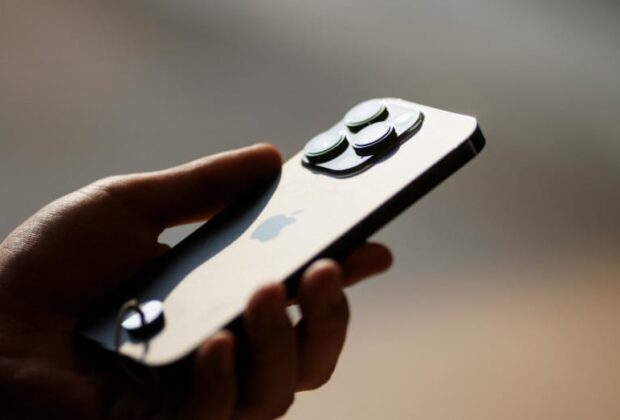 India’s commerce minister said on Monday that Apple wants to make 25% of all iPhones there.

India’s minister of commerce and industry, Piyush Goyal, praised the business credentials of the world’s fifth-largest economy by calling Apple “another success story.”

Apple began putting together its flagship iPhone 14 in India last year. The tech giant, headquartered in Cupertino, California, had never before produced its most recent model in India so close to its launch. Since 2017, Apple has been producing iPhones in India, but these were typically older models.

At its Sriperumbudur factory in eastern India, on the outskirts of Chennai, Foxconn, a Taiwanese company, produces Apple’s iPhones.

In a September note, analysts at JPMorgan predicted that by 2025, Apple could manufacture 25% of all iPhones worldwide in India.

Apple has been trying to diversify its production away from China, where the majority of its iPhones are currently made. A Covid outbreak and worker protests at the world’s largest iPhone factory in Zhengzhou, China, which is also run by Foxconn, disrupted production, exposing flaws in China last year.

CNBC reported last year that India is considering importing some of Apple’s iPad production from China.

Although Apple’s smartphone market share in India is only 5%, CEO Tim Cook has long recognized India as a potential growth market.

What To Do To Start Composing Ali Nouri, A Musician Named Irani