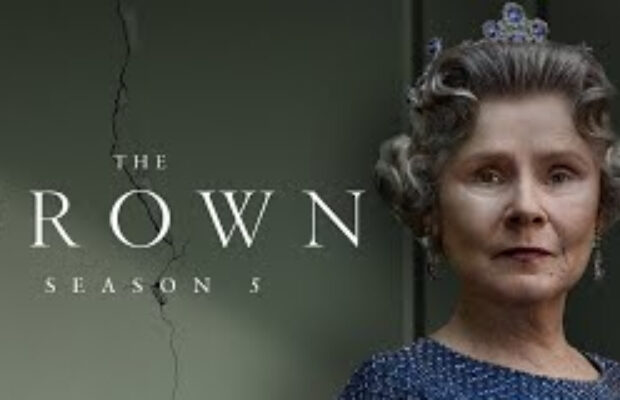 Dominic West, who plays Prince Charles on The Crown, claims that portraying the monarch improved his opinion of him and expresses his hope that the programme will give the monarch a “fair hearing” when it recounts his divorce from Princess Diana.

The divorce of King (then Prince) Charles and Princess Diana is one of the turbulent and divisive events in modern British history that is covered in the new season of The Crown. The public dissolution of the royal marriage in the 1990s made for compelling tabloid material around the world and damaged Charles’ and the British Royal Family’s reputations. This season’s Charles, played by Dominic West, thinks the programme will offer him “a fair hearing.”

The life and reign of Queen Elizabeth II are chronicled in The Crown. Late 1940s until the middle of the 1980s were covered in the first four seasons. A new main cast is introduced every two seasons. The fifth season takes viewers deep into some of the most turbulent years in modern British history in addition to including a whole new ensemble led by Imelda Stanton as Queen Elizabeth. The most notable of these is Charles’ (Dominic’s) and Diana’s divorce (Elizabeth Debicki).

Dominic West discussed the prospect that viewers’ perceptions of Charles may change after season five during the show’s global press conference on Tuesday, which Hindustan Times attended. He declared, “He is one of the lives that is scrutinised and covered by the media the most. So it’s challenging to ascertain what others think of him. This time span encompasses the divorce-related struggles he experienced. I guess the viewers only heard or saw one of the two sides of a divorce. Now that things have been put in perspective, hopefully everyone will be given a fair chance to speak. That is a factor in the decision to proceed.

The actor expressed his hope that the audience would share his sympathy for Charles after playing him on the show. Obviously, I adore the man. I’ve never heard it articulated about having to start falling in love with the character as well as Johnny just did. I hope that occurs when people see Charles in this because you have to take their side and give them the benefit of the doubt,” he continued.

Author Peter Morgan is the creator of The Crown. November 9 marks the start of the new season on Netflix. Jonathan Pryce, Lesley Manville, and Jonny Lee Miller are included in the supporting cast.

A social media presence helps Janhvi Kapoor to pay for her EMIs: “Hopefully I get more brands if I look cute”

Malaika Arora wishes her son Arhaan Khan a happy 20th birthday with pictures: ‘My baby boy is a grown up man today’