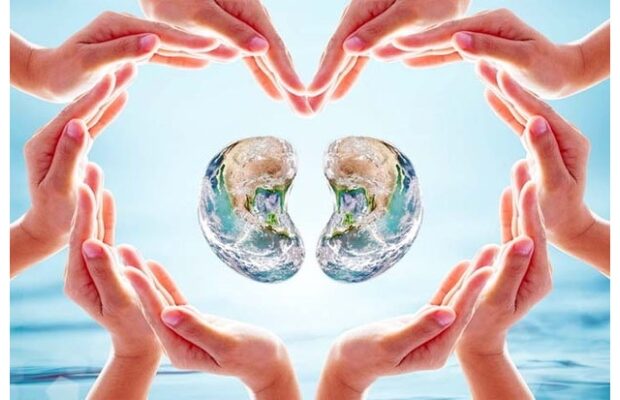 Toxic pollutant exposure over time can impair kidney function and lead to chronic kidney disease. Here’s everything you need to know about the effects of air pollution on your kidneys.

It’s that time of year when cities in North India resemble a gas chamber as air quality deteriorates and citizens face a slew of pollution-related health risks. Toxic smog, which contains dangerous levels of carbon monoxide, nitrogen oxides, sulphur oxides, and other particulate matter, affects all organs of the body, not just the lungs. While some of the effects of air pollution are visible, others are not and silently increase our risk of deadly diseases over time.

Long-term exposure to air pollution can significantly impair people’s kidney function. This means that people who live in polluted areas are more likely to develop kidney disease than others. Environmental pollution is responsible for up to 22% of the global disease burden and 23% of deaths.

“Due to its filtration functions, the kidney is particularly vulnerable to toxic effects from environmental pollutants; environmental and occupational exposures to pollutants continue to be common causes of kidney disease worldwide, particularly in developing countries; studies have shown that long-term exposure to particulate matter 2.5 m in mean aerodynamic diameter (PM2.5) is associated with an increased risk of membranous nephropathy and a faster decline in renal function,”

Membranous nephropathy occurs when the small blood vessels that filter waste from the blood in the kidney become damaged and thickened. Proteins leak into the urine as a result of the damaged blood vessels.

KIDNEY DISEASES ARE MADE WORSE BY AIR POLLUTION

According to a study published in the Journal of the American Society of Nephrology, air pollution increases the risk of new cases of kidney disease and hastens the progression of CKD to dialysis.

“A study published in a leading Kidney Journal (Journal of the American Society of Nephrology) examined 2.5 million veterans who were screened in 2003 and 2004 but did not have kidney disease. During the study period, pollution was estimated to have caused approximately 45,000 new cases of CKD and 2438 patients to begin dialysis “Dr. Gulati says

THE RISK OF CHRONIC KIDNEY DISEASE IS INCREASED BY AIR POLLUTION.

Higher levels of PM air pollution have also been linked to lower renal function and an increased risk of developing CKD in Taiwanese and Korean adults, according to studies.

“In a European study, short-term exposure to high levels of air pollution was linked to a decrease in eGFR. PMs and SO2 were the main pollutants affecting the kidneys. In the medium term, an increase in annual PM2.5 and NO2 concentrations resulted in an increase in the number of patients with chronic kidney disease “Dr. Gulati says

“The incidence of CKD is increasing in our country. Data from the registry of Indian Society of Nephrology shows that a large number (16%) of patients have CKD due to unknown causes and is possible that air pollution could be contributing to unexplained CKD,” concludes Dr Gulati.

The importance of mental health as your child attends school on a regular basis; expert shares insights