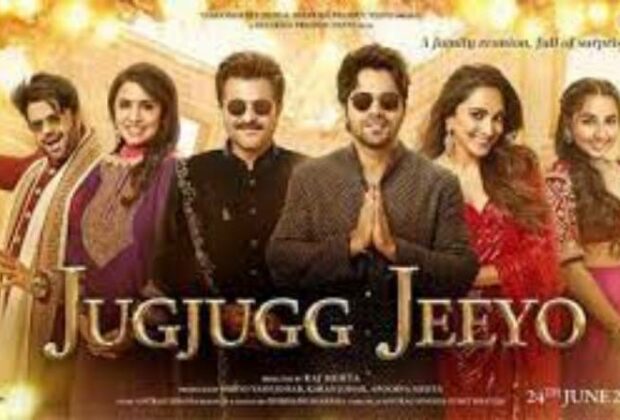 The Raj Mehta directorial, ‘JugJugg Jeeyo’ has released in the theatres today.

JugJugg Jeeyo is produced by Karan Johar’s Dharma Productions and Viacom18 Studios. Sharing details about the movie, a source had told Pinkvilla, “It’s a tale of two couples from different generations, entangled around the issues post marriage. The premise beautifully merges the generation gap and puts out a unique point of view about love, but with ample humour. JugJugg Jeeyo is more about families, and the bond a married son with his father and mother played Anil and Neetu.”