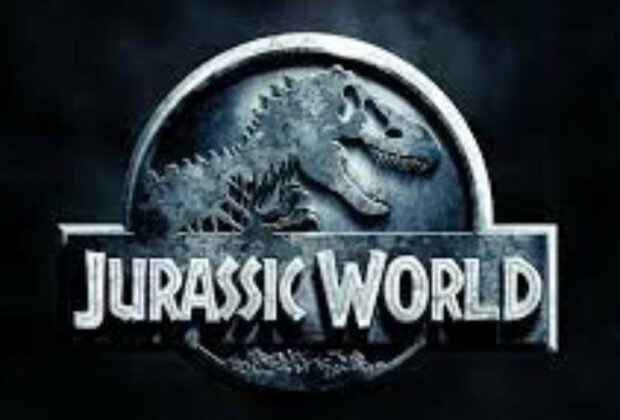 The film is the last film in the Jurassic World trilogy and overall the sixth film in the Jurassic Park franchise. Before the release, very high expectations were pinned on this Chris Pratt starrer. However, the word-of-mouth wasn’t very favourable and the results were clearly seen through drops during weekdays after the glorious opening weekend.

In India, Jurassic World Dominion has made 61 crores* till now. The film has definitely slowed down after a good start and isn’t going to be a 100 crore grosser, which was expected earlier. Speaking of 2022, it is the second-highest Hollywood grosser after Doctor Strange In The Multiverse Of Madness (126.94 crores).

Overall Jurassic World: Dominion suffers from a weak story, forgettable villains, and a messy narrative, but it’s saved thanks to great visuals, fun action, good performances, and nice nostalgia from the series. This may be the most disappointing film in the series, but it’s far from the worst.

Is Jurassic World hit or flop?