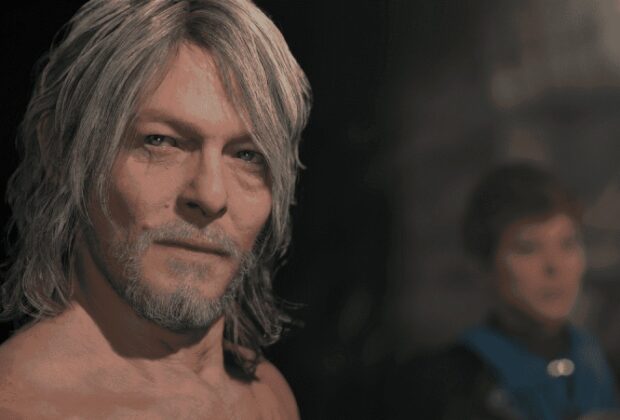 When Hideo Kojima’s Death Stranding 2 was announced at the Game Awards 2022, there was a lot of excitement and anticipation. A recent leak suggests that the game will be released in 2024, despite the fact that no official release date has been set.

The information about the leak comes from Frank Aliberti’s ArtStation profile, which says that Death Stranding 2 will be released in 2024. Although the information has been removed and the profile has been updated, it still provides us with information regarding the anticipated release date of the game.

Some of the cast members were confirmed by Death Stranding 2’s Game Awards 2022 announcement trailer. It also gave hints about some changes in the game’s story. However, there are still very few details about Kojima’s project. In order to learn more about the sequel, fans will have to wait.

Death Stranding is a game that has a lot of fans who either love it or hate it. Because of this, both groups of people who enjoyed and disapproved of the first game will be eager to see what Kojima has in store for them in the sequel.

Avatar: The Way of Water made $1 billion worldwide, making it the fastest 2022 release to reach a milestone at the box office