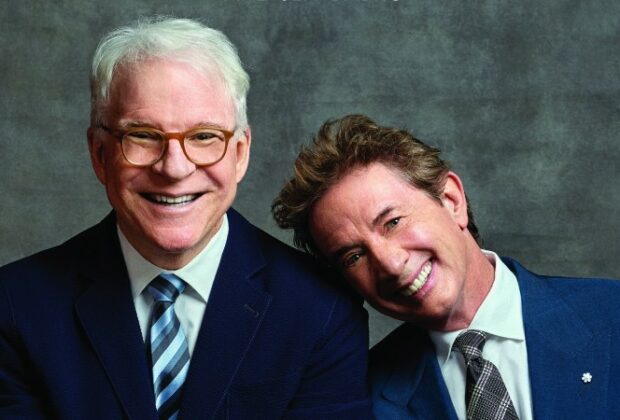 As co-hosts of “Saturday Night Live,” Steve Martin and Martin Short brought the humor this weekend.

Multiple skits were performed by the longtime friends and collaborators, including a reimagining of their “Father of the Bride” characters.

The film about a father named George Brooks [Martin] whose daughter Annie is getting married featured the two of them in the 1991 version. They hire Franck [Short], a wedding planner, to plan an extravagant event.

When Kieran Culkin, who portrayed Matty, Annie’s younger brother, entered, the live audience erupted in applause. Selena Gomez, who co-stars with Martin and Short in their comedy Hulu series “Only Murders in the Building,” also took part in the skit, so that wasn’t the only surprise.

The show began with a monologue in which Martin and Short blasted each other about how many times they had hosted “SNL.” Short has hosted three episodes, while Martin has hosted 16 times.

Additionally, the two read their respective eulogies for one another.

Martin made the observation, “Even at the end, Marty had a wonderful girlfriend: smart, beautiful, and so realistic,” Martin added. ” Marty was taken away from us too soon. But sadly, not before he played Jack Frost in ‘Santa Clause 3.”

“People always ask me what Steve was really like and I say, ‘I don’t know, you’re his wife!’” Short joked.