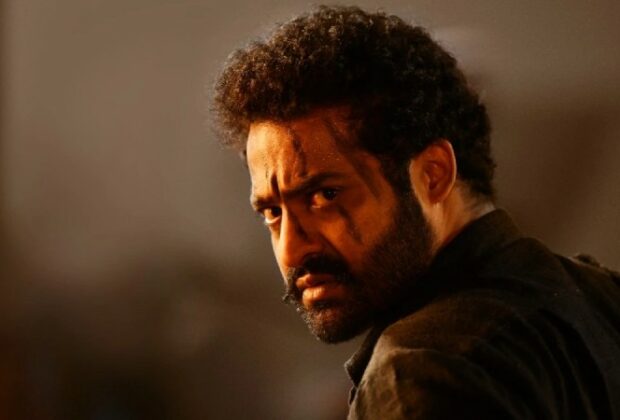 Indian actor NTR Jr., who is currently enjoying success with the Oscar-nominated film “RRR,” will begin filming his next project in February, which is currently titled “NTR 30.”

Variety had learned from the actor that the movie is a revenge drama. Plot details are under wraps and the film has the cryptic tagline: “When courage turns into a disease… fear is the only cure.”

The worldwide release of “NTR 30” is scheduled for April 5, 2024. The movie will be made in Telugu, but because NTR Jr. is so popular, it will probably be dubbed into all the major Indian languages before it comes out.

In contrast, not only did S.S. Rajamouli’s “RRR” make the Oscar Original Song shortlist alongside composer M.M. Keeravani’s “Naatu Naatu,” but it also got two Golden Globe nominations and won a lot of critics’ awards.

On January 9, Beyond Fest will screen “RRR” at the Chinese Theater Imax in Los Angeles, where Rajamouli, NTR Jr., Ram Charan, and Keeravani will be in person. Rajamouli is developing a follow-up to “RRR.”

NTR Jr. made his 29th film, a period action drama called “RRR.” Komaram Bheem, a freedom fighter who fought against the Nizam of Hyderabad, is played by him. His journey is juxtaposed with that of Alluri Sitarama Raju, who rebelled against the colonial British and is played by Ram Charan.