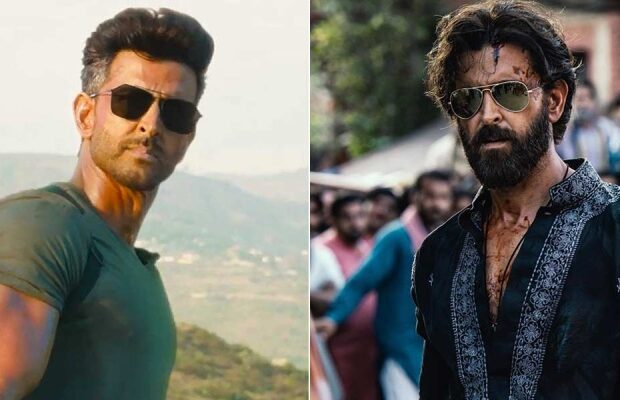 War, which was shown on 4,000 screens in India, was HR’s biggest up to this point.

The movie Vikram Vedha, starring Hrithik Roshan and Saif Ali Khan, is nearly ready to enter theatres. Expectations are extremely high because this is a remake of a contemporary classic. The picture is generating buzz for all the right reasons, which is a positive thing. The most recent information we have about the movie concerns its screen count, which indicates that it will overtake War as HR’s biggest-ever release in India. Read on to learn more.

For those who are unaware, the movie is a remake of the same-named 2017 Tamil sensation. R Madhavan and Vijay Sethupathi appeared in the original version. Hrithik will reprise Vijay’s role in the next adaptation, and Saif will take on Madhavan’s part. The trailer, which was released a few days ago, has heightened our excitement.

We just found out that Vikram Vedha will be released in more than 100 nations worldwide yesterday. The most recent information we have is that the movie will have a significant opening in India. In fact, it will be Hrithik Roshan’s biggest-ever release with 4100+ screens in India, according to reports. War, which was shown on 4,000 screens in India, was HR’s biggest up to this point.

Let’s see what the final screen count will be given that Vikram Vedha and Mani Ratnam’s magnum opus Ponniyin Selvan 1 will be competing on September 30.

Fans Declare “Finally Sister Meets Sister” When Suhana Khan Meets Her Pakistani Duplicate, It Appear As If There Is A Mirror Between Them

“5 MISTAKES ONLY AMATEUR DJS MAKE!”  SHA7AN, A Famous DJ And Producer, Will Help You Become Aware Of These Mistakes