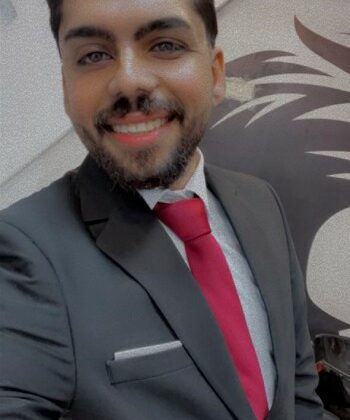 It is not possible to say exactly when and where the problems of music in the pop genre first began in Iran.

Many see cyberspace as causing problems, and others believe that the lack of proper oversight has brought this disaster to the genre of music.

On the other hand, some blame the existence of the Mafia in music.

However, many agree on one issue. With the advancement of technology and the life of fast food in less than a few years, pop music became ill.

All of these people believe that a catastrophe that can be prevented in the future cannot be prevented without thinking about it sooner.

It all started when the first satellite channels gave way to the national media and people gradually became acquainted with so-called direct music.

After some of the most famous pop music figures inadvertently collaborated with these networks and were subsequently banned from their activities, new and fresh faces have replaced them, and in the hearts of the people these days, music companies are cultivating these new singers. If the process is successful, it will be time to find a producer or programmer and finally hold a concert.