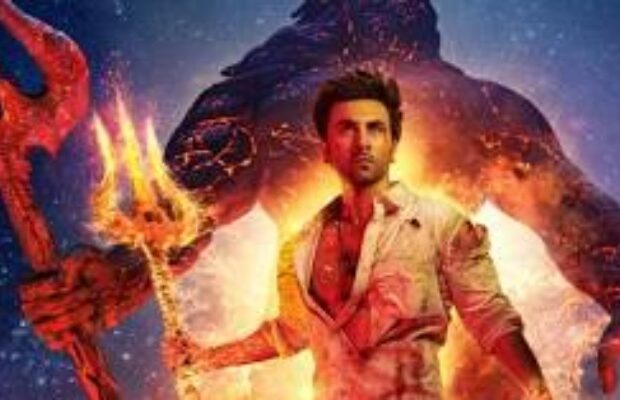 According to an Indian box office report, the second day of Alia Bhatt, Ranbir Kapoor, and Amitabh Bachchan’s Ayan Mukerji’s Brahmastra’s release (Saturday) saw a gain of 15%. (Box Office India). Box Office India said that the Hindi version of Brahmastra made roughly 35.50 crore on day two. At this point, the two-day total is 66.50 crore. The Hindi version of Brahmastra made around 31 crore rupees on the first day (Friday), while other language versions made around 4.5 crore rupees. According to Box Office India, it had the greatest opening day ever for a non-holiday original Hindi film with a day one total across all of India of 35.75 crore.

According to Box Office India, the movie, which also stars Nagarjuna, Shah Rukh Khan, and Mouni Roy, set an all-time record for Hindi films at the PVR and Cinepolis chains for the highest single days ever.

Ayan Mukerji, the director, also published a message on his Instagram account revealing the movie’s 160 Crore global two-day gross. He added a heart emoticon and said, “Thank you to all our viewers, for spreading Love and Light in Cinemas this weekend!” when sharing the post. “Brahmastra 2-Days Box Office There is no Brahmastra greater than love in this planet.

Fans swamped the comment area as soon as he posted the picture on Instagram. Well deserved was one user’s comment, and another added, “Deserves. Gives so much delight.” “Best wishes for the approaching days,” an admirer remarked.

The first-day box office report for Brahmastra was posted by Ayan Mukerji on his Instagram account on Saturday. He captioned the post, “BRAHMASTRA DAY 1 Gratitude. Excitement. Hope. A Big Thank You to Everyone Everywhere who has gone to the Cinemas to Experience Brahmastra, Keeping Our Movie-Going Culture, Vibrant and Dynamic. Looking Forward to the Next Few Days.” View the following post:

Brahmastra, directed by Ayan Mukerji and made by Karan Johar’s Dharma Productions, came out on September 9.