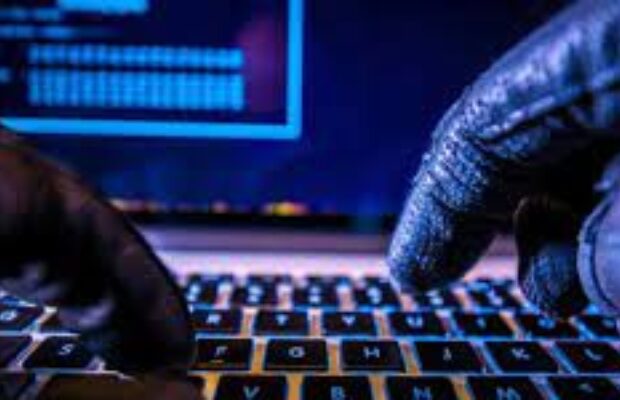 Data from consumers’ names, birth dates, phone numbers, and email addresses, as well as some licence and passport numbers, were acquired in a cyberattack in Australia.

A significant attack of the second-largest provider in Australia may have exposed sensitive information on over 10 million of its customers, the company said on Friday.

A “sophisticated” adversary, according to Optus CEO Kelly Bayer Rosmarin, was responsible for a breach that gave hackers access to data on as many as 9.8 million people. Customers’ names, birth dates, phone numbers, and email addresses, as well as some licence and passport numbers, were among the information that was accessed.

The Singapore-owned company claims that no bank account information or passwords were stolen. no ransom demand, according to Bayer Rosmarin, and it is yet unclear whether the attack was carried out by a state-based or criminal organisation.

She stated that police and the Australian government were conducting an investigation, but it was still too early to rule out any possibilities. we are unsure of the attackers’ identities and their intended uses of the material at this time.

Nearly half of the country’s population is among those who could have been affected, and the Australian Competition and Consumer Commission alerted them to the possibility of identity theft.

“All Optus customers should take quick action to safeguard their accounts, especially their banking and financial accounts. In addition, you should keep an eye out for any strange activity on your accounts and be cautious of any contact from con artists “the watchdog reported.

Get a free Disney Plus Hotstar subscription with these Airtel plans