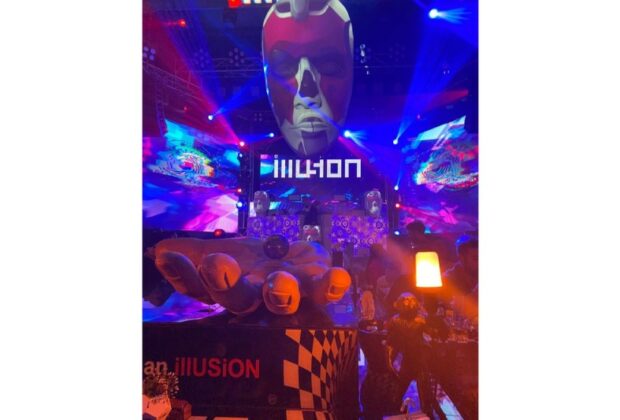 Electronic music often refers to any music that basically uses electronic tools and technologies to produce sound and is divided into many sub-branches, all of which have an amazing sound with specific characteristics.  Electronic music is made of artistic sounds and beats, and includes specific music with a small audience to styles that are completely ingrained in the culture.

Electronic musical instruments are tools that are used to produce musical sounds with the help of electronic science.  These types of devices produce sounds by outputting an electrical sound signal that ultimately stimulates the speaker.  The age of electronic music has deeper roots than the age of rock and roll.  Most people weren’t even born when these types of musical instruments began their journey.  This journey (the evolution of electronic instruments) was misunderstood and felt at various stages and continued to grow over time until it was accepted into the mainstream and also found its mass audience.

In the era of electronic music, musicians and inventors have always come up with new creative ways to edit sound and create music.  Currently, the variety of products available in the field of music hardware and software is unmatched in any historical period.  Here are some electronic tools for all styles of electronic music:

Audio Samplers: This tool can record, play and save sounds.  Most samplers are sold with a sequencer, and some with a controller or keyboard.  Software samplers are sometimes used as an alternative to real instruments by musicians on a limited budget.

Drum Machine: These machines are commonly used in electronic hip-hop music.  These devices are often used during recording as a substitute for a human drummer.  Drum machines have a long history and have now become the most familiar sound in hip-hop and pop music.

Sound Modules: What sets sound modules apart from other electronic music instruments is that they lack a playback device.  Along with them is an external controller such as a sequencer or trigger pads.  Sound modules can

Synths, samplers, simple tone generators and many other tools.

Tabletop Synthesizers: Just like sound modules, we also have the tabletop synthesizer, which features a reduced form factor.  But what separates it from modules is that the synthesizer contains a compact controller.  The size and portability of these synthesizers can be an advantage for musicians who are often on the go or who are short on space.  Despite their compact size, desktop synthesizers can pack a considerable punch.  Those who are used to dance and club music may recognize the sound of this device.

Audio sequencers: These electronic music instruments can produce music samples that are part of synthesizers, controllers, and drum machines.  Audio sequencers are also called step sequencers, which are mainly monophonic.

Production stations: These tools have a special ability to combine the power of audio sequencers, samplers, controllers, and drum machines.  These tools are self-contained and can give a musician everything they need to create music.  Sometimes, in the past production stations were programmed with patterns and filled with different samples.

Over time, computers replaced more and more electronic music devices that were available as complete hardware.  Despite this competition with the computer, electronic music tools have become more and more advanced, and as a result, the expectations of the audience on how their music will evolve in the future have expanded its boundaries and reached new heights.