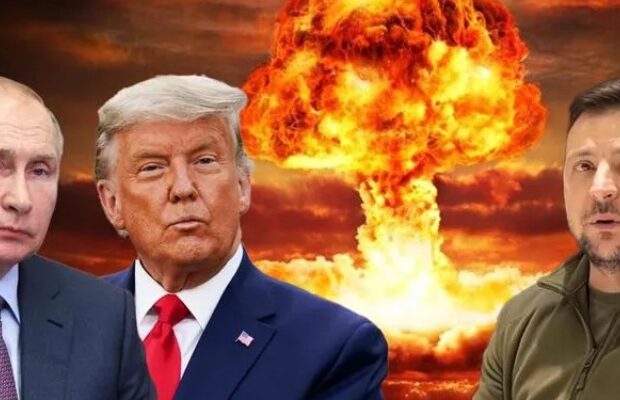 Donald Trump issued a warning about the risks of using nuclear weapons and escalation.

Donald Trump, a former US president, urged for a swift and “peaceful resolution” to the conflict between Russia and Ukraine, which broke out after Moscow invaded the country in February.

On Saturday, Donald Trump warned of the risks of escalation and nuclear weapons at a “Save America” rally in the US state of Nevada. Nothing will be left of our planet, he declared, all because clueless people were ignorant.

Donald Trump continued, “We must urge the swift negotiation of a peaceful conclusion to the crisis in Ukraine, or we will wind up in World War III and there will be no Earth left.”

In reference to the nuclear standoff that occurred sixty years ago as a result of the Soviet Union stationing missiles in Cuba within striking distance of the US, Joe Biden had said, “For the first time since the Cuban missile crisis, we have a direct threat from the use of nuclear weapons if, in fact, things continue down the path they are going.”

The world has “not faced the danger of Armageddon since Kennedy and the Cuban missile crisis,” according to Joe Biden.

The White House then clarified that the president’s warning over Biden’s terrifying remark was not based on any new intelligence showing that such nuclear use is imminent.