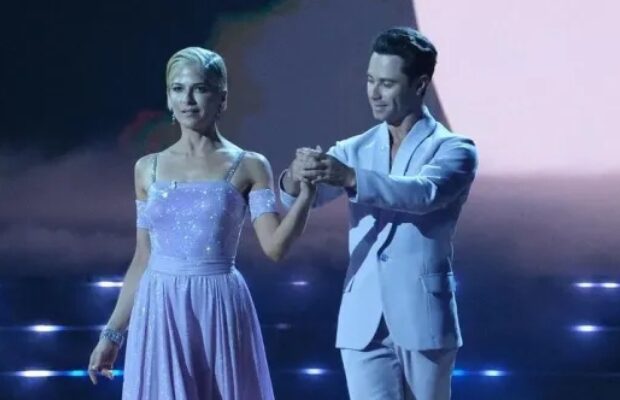 The 31st season of “Dancing With the Stars” has begun with a star-studded cast. The show moved from ABC to Disney+ for the first time, resulting in two hours of live entertainment with no commercial breaks. The two-hour broadcast telecast equals about 86 minutes, so the producers were tasked with filling 34 more minutes.

“Those are our two biggest challenges this season: how do we fill that time editorially, and how do we deal with losing those minutes that we used to use for reset?” Variety spoke with executive producer Conrad Green ahead of the premiere. The return of the skybox, where new co-host Alfonso Ribeiro will speak with celebrities and dancer duos, is one way that time will be filled.

Green explained, “We definitely needed to bring back an area of the set so that we could clear the stage and actually move stuff around.” “So we brought back the skybox, which meant bringing in a co-host.” Alfonso is a fantastic addition to the team. He’s a former champion on the show, but he’s still very enthusiastic about it. He knows a lot of the dancers, he knows what makes the show tick, and he brings humour and genuine interest in the celebrities and their journeys.”

The season premiere on Monday featured the return of pro dancers Mark Ballas and Louis van Amstel, who had both taken time off in previous seasons.

“5 MISTAKES ONLY AMATEUR DJS MAKE!”  SHA7AN, A Famous DJ And Producer, Will Help You Become Aware Of These Mistakes