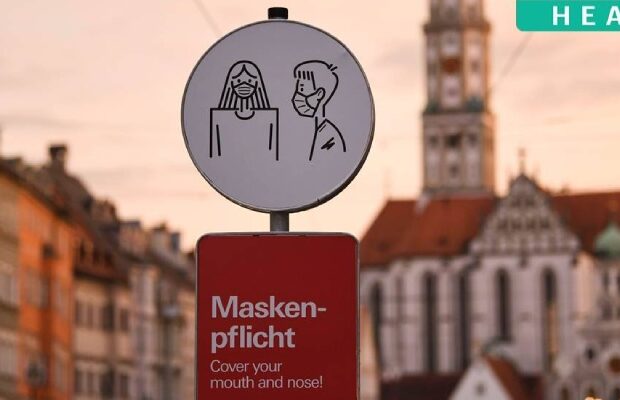 With the arrival of cooler weather, a new COVID-19 wave seems to be developing in Europe, and public health experts are warning that booster uptake will likely be constrained by vaccine weariness and misunderstanding about the varieties of available vaccines.

The bulk of infections are still being dominated by the Omicron subvariants BA.4/5 that predominated this summer, but newer Omicron subvariants are gaining ground. Scientists are monitoring hundreds of novel Omicron strains, according to World Health Organization (WHO) authorities this week.

Despite a sharp decline in testing, WHO figures released late on Wednesday indicated that cases in the European Union (EU) hit 1.5 million last week, up 8% from the week before. The number of cases continues to decrease globally.

Hospitalization rates have increased recently in many of the 27-nation bloc’s members’ nations as well as in Britain.

According to statistics gathered by the independent scientific foundation Gimbe, in the week that concluded on October 4, COVID-19 hospital admissions with symptoms increased in Italy by about 32% while admissions to intensive care facilities increased by about 21%.

Hospitalizations for COVID in Britain during that same week increased by 45% from the previous week.

Omicron-adapted vaccinations have been made accessible alongside first-generation vaccines in Europe since September, with two different types of doses targeting the BA.1 and the BA.4/5 subvariants. Only the BA.1-tailored injections have received approval in the United Kingdom.

Only a few demographics, such as the elderly and those with weakened immune systems, have received approval from European and British officials for the most recent boosters. The “option” of vaccine as a booster would certainly cause more uncertainty, which further complicates the situation, according to public health experts.

“For those who may be less concerned about their risk, the messaging that it is all over coupled with the lack of any major publicity campaign is likely to reduce uptake,” said Martin McKee, professor of European public health at the London School of Hygiene and Tropical Medicine.

SENSES OF SECURITY ARE FALSE

Overall, I worry that uptake will be far lower.

A significant section of the populace may have also experienced a COVID event recently, according to Penny Ward, a visiting professor of pharmaceutical medicine at King’s College London.

She went on to say that some people could mistakenly believe that having finished the first course and subsequently contracting COVID will keep them immune.