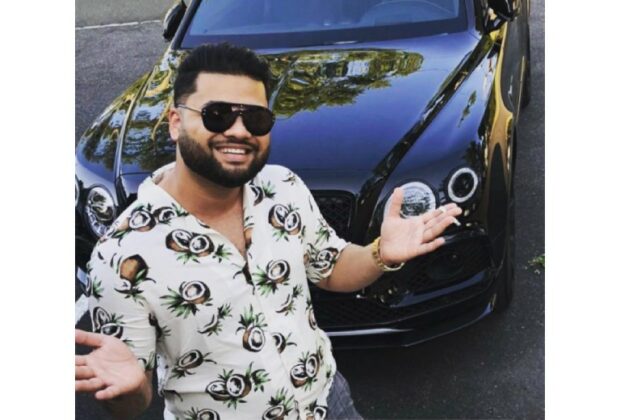 Imran Shah is the man behind Shah Enterprise NJ, a business conglomerate that operates under various business sectors.

Isn’t it wonderful to see how a few individuals and professionals have worked their way to the top and walked their paths on their own to become well-recognized names in their chosen sectors? Well, the world has been a witness to the rise of too many such talented beings; however, among them, a few rare gems stand distinctive from the rest in more ways than one, for they exude pure passion and love for their work, along with their determination and dedication in everything they ever choose to do in their careers and lives. We noticed how one such man named Imran Shah did the same in the world of business, turning the heads of many across the world.

Imran Shah is the man behind Shah Enterprise, which has today grown as a one-of-a-kind business conglomerate that operates and runs several businesses in varied sectors, something not all have been able to achieve in their careers, especially after overcoming the many struggles that Imran Shah had to face in his life, be it in his personal or his professional life. He stayed in a shelter till he turned 21 and first got a job at a car dealership. At this point in his life, he had no inch of an idea that life would take a 360-degree turn for him and lead him to become an over $100 million man and business owner.

He gradually climbed the ladder of success, making sales and selling luxury vehicles. However, a man one day noticed his skills and referred him to an oil and gas business. This allowed him to learn many new things and introduced him to the business side of things. Eventually, Imran Shah went ahead in opening his first gas station, which will lead him to open a dozen more in the upcoming years.

Today, as a multipreneur with Shah Enterprise, he has come a long way and also makes sure to give back to communities in the form of charities, remembering the humble background he hailed from.

To know more about his enterprise, check out his Instagram @theshahofnj.

The Classification of Metropolitan Structures