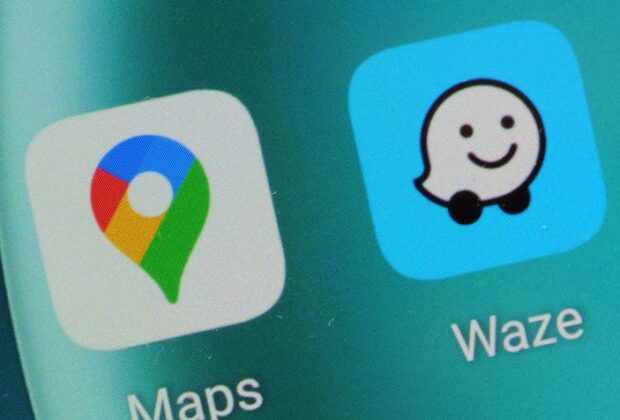 Since Waze was acquired by Google in 2013, the team has operated completely independently of its parent company; however, this is no longer the case. Google incorporated the team into its Geo business on December 9th.

The restructuring, as reported by The Wall Street Journal (opens in new tab), is part of a larger effort by Google to streamline the business and cut costs. Despite the fact that it is being merged into the Geo organization, which is in charge of Maps, Google Earth, and Street View, Waze will continue to function independently of Google Maps. There will be less work on both services that overlaps as a result of the merger.

Since Waze’s 500 employees will also join Google’s Geo group, the team won’t be losing any employees. A spokesperson for the business informed WSJ that the reorganization will unfortunately result in the resignation of Waze CEO Neha Parikh.

Waze was purchased by Alphabet, the parent company of Google, in 2013 for close to $1 billion. The platform currently serves approximately 150 million users each month. While it has remained independent, some of its most popular features, like the ability to report nearby gas prices, receive traffic slowdown alerts, and add stops to your route, have been ported over to Maps.

Sundar Pichai, CEO of Alphabet, stated in September that he wanted to make Google 20 percent more efficient by becoming smaller and reliant on fewer resources.

While the latest move has raised concerns among Waze employees, Google reiterates that it does not intend to terminate existing staff at the service. “By bringing the Waze team into Geo’s portfolio of real-world mapping products, like Google Maps, Google Earth and Street View, the teams will benefit from further increased technical collaboration,” Bourdeau told.