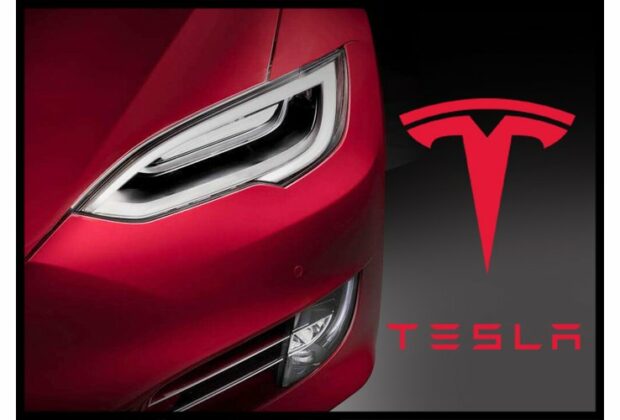 In an apparent effort to boost sales, Tesla has reduced prices significantly across its lineup in the United States and Europe after steadily increasing them over the past few years. The Model 3 RWD, the cheapest electric vehicle, has dropped from $46,990 to $43,990, while the Model Y Long Range, which has five seats, has dropped 20% from $65,990 to $52,990. As a result, the latter model will now be eligible for the $7,500 US Federal Tax Credit, resulting in a price reduction of $20,500, or more than 30%.

Price reductions were made to all other models, including the regular and plaid versions of the Model S and Model X, as well as the performance versions of the Model 3 and Model Y. However, the Model Y’s 7-seat option has increased in cost by $1,000 to $4,000 now. Even though that puts the cost above $55,000, the SUV-type vehicle still qualifies for the Tax Credit. Prices for the Model 3 and Y were reduced by one to 17 percent in Germany, and they were also reduced in Austria, Switzerland, and France.

Customers will need to place their orders before the middle of March, when it is anticipated that the rebate will be reduced to half of the full $7,500. SUVs and cars priced below $55,000 are eligible for the tax breaks. Depending on the number of seats, the Model Y fell into either category. This meant that some models with five seats weren’t eligible, which CEO Elon Musk called “messed up.” With the exception of the Performance model, all Model Y EVs appear to be eligible now.

After years of strong sales, it was reported late last year that Tesla inventory was growing, first in China and then in the United States. Tesla recently reduced prices in China, but customers who complained later did not receive any compensation. In that nation, the Model 3 now starts at 229,900 yuan, or 33,425.

Although Tesla and CEO Elon Musk have not commented on the price reductions, potential buyers will undoubtedly be pleased (and current buyers will be dissatisfied). The Model 3 was initially planned to cost $35,000 and shipped in that configuration for a brief period of time. However, the price steadily increased to $46,990 in March 2022. Musk stated last month that Tesla could potentially reduce prices and that “radical interest rate changes” had impacted vehicle affordability.