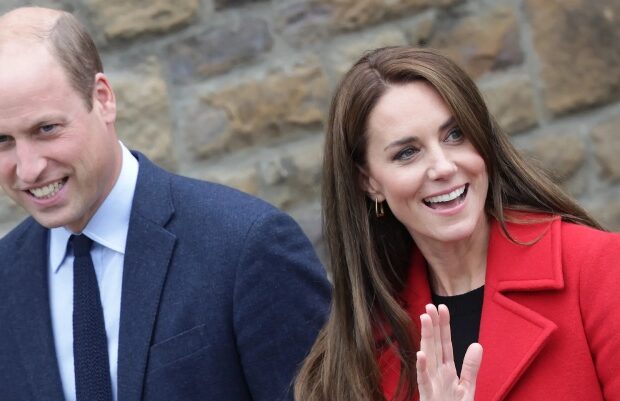 Behind closed doors, Kate Middleton, Prince William’s wife, is very different from other royals, according to a former royal butler.

“What I liked was that Kate, as a girlfriend and obviously not a member of the family, would be with me and the other staff and she was so polite, friendly, fun, and making jokes,” said Grant Harrold, a former royal butler who worked for King Charles for seven years.

During the early stages of their blossoming relationship, the couple was like “any boyfriend and girlfriend.”

“It was always fun and nice that I got along so well with them because they’d then ask me to travel around the country with them,” Grant Harrold said.

“The easiest way to explain it is, it’s like what you see in Downton Abbey, butlers are there to look after the family – albeit quite a famous family – look after guests, serve meals and drinks… but what people don’t realise is that you’re also kind of a personal assistant and expected to make things run [smoothly] for them,” the royal butler told Mirror.