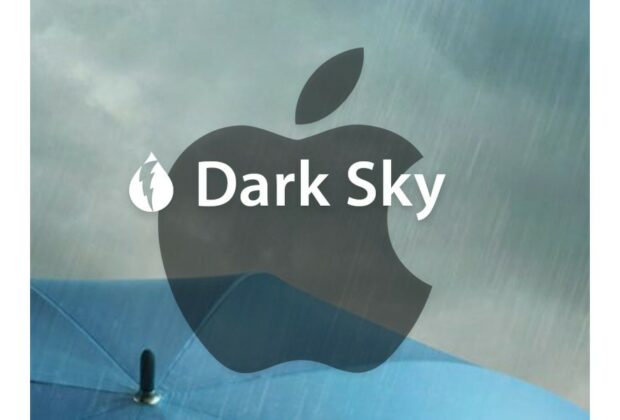 As January 1 approaches, Apple has disabled the well-known weather app Dark Sky. In September, the app was removed from the App Store, and it stopped working for existing users today.

In March 2020, Apple bought Dark Sky. Since then, many of the features of the app have been incorporated into the Weather app that comes preinstalled on the iPhone, iPad, and Mac. Apple released a support document earlier this month with instructions on how Dark Sky users can use the Weather app, which now features “hyperlocal” forecasts like next-hour precipitation, hourly forecasts for the next ten days, high-resolution radar maps, and severe weather alerts.

Your device needs to be updated to iOS 16, iPadOS 16, or macOS Ventura in order to use the Dark Sky features in the Weather app. According to a separate Apple support document, some of the features are currently only available in a select number of nations.

On March 31, Apple will also introduce its own WeatherKit API to replace Dark Sky’s API for third-party weather apps.