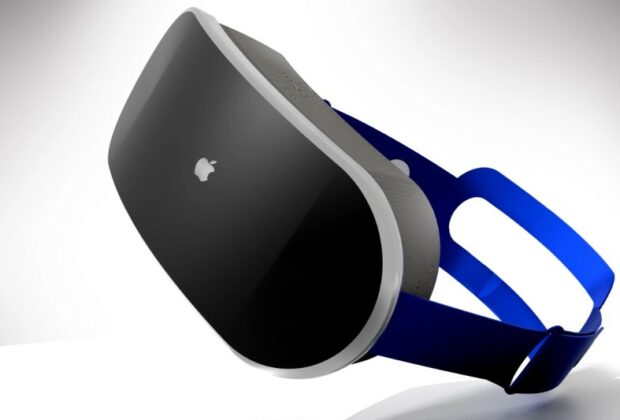 Apple’s newly designed mixed-reality headset will be announced in spring and made available to consumers by fall.

However, the headset, which will be announced soon, will directly compete with Mark Zuckerberg’s Meta. The metaverse, a virtual reality landscape where users can interact with others from all over the world, was launched by Zuckerberg last year.

Apple’s mixed-reality product, on the other hand, uses both real-world and computer-generated environments instead of just virtual ones.

The report by Bloomberg also stated that Apple intends to release minor updates to its iPads, MacBooks, Watch, and TV. At the same time, the headset is expected to receive the majority of the company’s new innovations this year.

Due to protests over China’s COVID-19 policies, Apple’s largest factory in central China was shut down, causing delays in shipping its most recent iPhone 14 during the holiday season.

The Untold Truth behind the Ketan Parekh Story