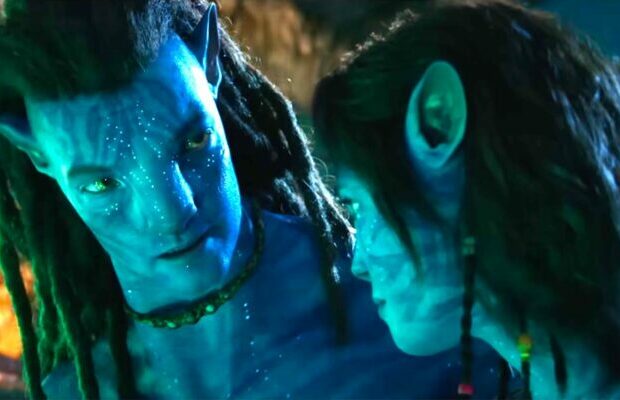 It cannot be denied that Avatar: The Way of Water had a lot of big shoes to fill given the original film’s success and James Cameron’s decision to delay the film until the appropriate technology was available for the special effects. The fact that a sizable budget was being poured into the project—reports suggest that the break-even point was around $1.4 billion—also added to the tension. The Way of Water’s box office success, on the other hand, has put an end to all concerns. After three weeks, the impact of the film’s success has really been felt, as Cameron anticipated. The movie has now confidently surpassed $1.9 billion at the global box office after just a month in theaters.

The Way of Water’s international gross, which included over $211 million from China, was confidently $1.33 billion after a successful weekend. This is the most money a Hollywood movie has made in China since COVID-19. It is now on track to become the sixth film ever to surpass the coveted $2 billion mark at the global box office, if it hadn’t already made enough of an impact. If the film continues in this manner, it will easily surpass Spider-Man: No Way Homewhich cost $1.91 billion, and Avengers: Infinity War, which earned $2.048 billion worldwide.

Despite The Way of Water’s glittering success, it is still a long way behind its predecessor from 2009, which made history by earning $2.9 billion at the lifetime box office. Despite this, this is to be expected given that Avatar was the first movie to use such striking CGI and special effects, and it had a lasting impact on the film industry. After Avatar, if Cameron hadn’t already proven himself to be one of the best directors in the business with Titanic, he certainly did.

Because Cameron essentially stated that the future of his elaborate Avatar universe was dependent on the success of this film, fans of Cameron’s Pandora will be aware that there was more at stake with The Way of Water than just money. However, the legendary director’s series of sequels are firmly on the table, and Cameron stated that he “can’t wiggle out of this” at this point. Avatar 3 will have Lo’ak (Britain Dalton) as the next narrator, and Avatar 5 may even see Neyirtri (Zoe Saldaa) travel to Earth. Both of these exciting developments are in the works for the sequels. In other words, Pandora’s legacy does not end here.

“Viral Modi” Shows How Consistency Leads You to New Opportunities