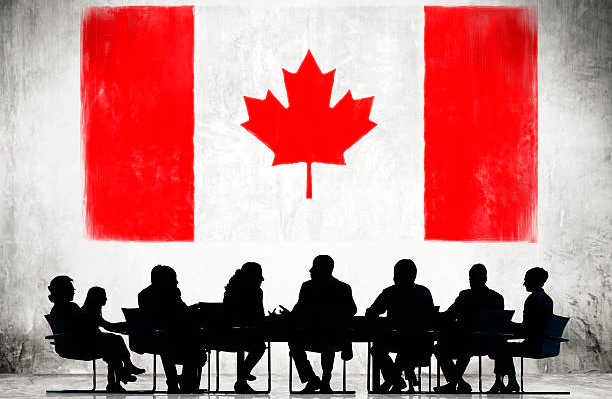 According to the May 2022 Labour Force Survey, there is a growing need for immigrants to Canada and a number of industries are experiencing a labour shortage.

There are more than 10 lakh open positions in Canada. Over 3 lakh more positions have been available since May 2021.
As the workforce of the country ages and transitions into retirement, the Labour Force Survey for May 2022 shows an increasing labour shortage in a number of industries and an increased demand for immigration to Canada.

This in turn is contributing to a high rate of open positions. The aim is 4.3 lakh, and Canada is currently prepared to accept its greatest ever number of permanent residents in 2022. According to a report from CIC News, the goal would have increased to over 4.5 lakh by 2024.

In a situation like this, where there are lots of job openings and little unemployment, immigrants have a chance to fill open positions.

So if you want to use Express Entry to apply for Canadian permanent residency, this could be a terrific chance for you.

Another survey indicates that there are more open positions than ever before in several states.

In April, there were 1.1 unemployed people in Alberta and Ontario for every vacant employment, which was a decrease from 1.2 in March and 2.4 from a year earlier.

In Newfoundland and Labrador, there were typically four unemployed workers for every open position.

There were record-high openings in the following industries: real estate, banking and insurance, transportation and warehousing, professional, scientific, and technical services.

Vacancies in the construction industry, too, hit a record high of 89,900 in April, up nearly 45 percent from the same month last year and up 5.4 percent from March.

In May, there were 1,61 lakh open positions in the lodging and food services sector in both Nova Scotia and Manitoba, which had job vacancy rates of over 10 percent.

Accommodation and food services have had the highest number of vacancies for the 13th consecutive month.

Because fewer people are eager to enter the workforce and more people over the age of 55 are leaving it, Canada’s labour market has dropped dramatically this year.

The 90 lakh baby boomers in Canada are expected to retire this decade, according to CIC News.

According to a recent RBC survey, one-third of Canadians are retiring early, and three out of 10 people who are nearing retirement are delaying their retirement because of the pandemic.

In the meantime, in 2020, the fertility rate reached a record low of 1.4 children per woman.

Why Laal Singh Chaddha is a Sikh, as explained by actor Aamir Khan He could technically be anyone, but…