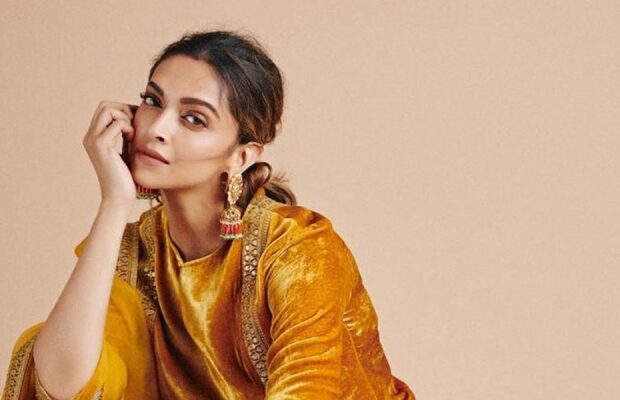 Deepika Padukone reported feeling uneasy and was taken by ambulance to the Breach Candy Hospital in Mumbai. The cause has been determined after a number of tests. The Bollywood actress is anticipated to be released today.

Despite numerous health-related rumours, it is believed that her demanding work schedule has had a negative impact on her wellbeing. The gap between Deepika Padukone and Ranveer Singh has also been discussed. The actress’ family or team have not responded to any of these rumours regarding her health.

She experienced a health issue while working on the Nag Ashwin film “Project K,” which stars Telugu actor Prabhas and Bollywood icon Amitabh Bachchan. She arrived at a hospital in Hyderabad after her heart rate rose. The actress quickly resumed filming for the movie.

The actress had previously struggled with depression and had been very outspoken about it. She also directs the Live, Love, Laugh Foundation, which aims to dispel misconceptions about mental health, lessen stigma surrounding mental illness, and give individuals who are suffering access to reliable resources.

In terms of her professional career, Deepika will next be seen with her “Desi Boyz” co-star John Abraham in the Shah Rukh Khan-led film “Pathaan.” Given their blockbuster films “Om Shanti Om,” “Chennai Express,” and “Happy New Year,” SRK and Deepika rank among the most popular on-screen couples of all time.

In addition to this, she will be reuniting with Piku co-star Amitabh Bachchan for the Bollywood adaptation of The Intern, starring Anne Hathaway and Robert De Niro. The original movie, which was directed by Nancy Meyers, starred Robert De Niro as a 70-year-old widower who accepts a senior internship at an online fashion website. There, he develops an odd connection with the company’s workaholic CEO Jules, who is played by Anne Hathaway.