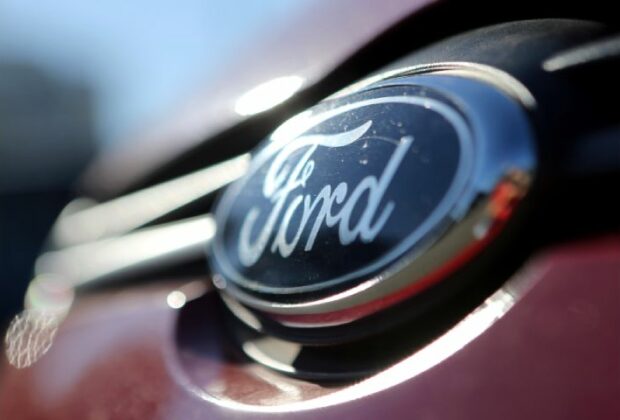 Following a media report last week, new details about Ford Motor Company’s plans to cut thousands of jobs in Europe continue to surface. The majority of those affected by the layoffs will be Ford employees involved in vehicle development, particularly in Germany and the UK. However, it appears that job cuts are also planned for other Ford facilities. Although the news of the layoffs has already prompted unions in Europe to threaten to intervene, they occur as Ford attempts to shift its production strategy toward larger vehicles and electric vehicles.

The American automaker’s subsidiary, Ford of Europe, designs and manufactures automobiles for international markets. Ford’s headquarters in Cologne, Germany, has been in operation for more than fifty years. It oversees ten different manufacturing facilities in seven European nations, including a brand-new solar power plant in Spain.

Ford has been very open in recent years about its plans for the future, which include fully adopting electrification, despite the short-term costs. While such a goal is admirable, the legacy automaker is gradually moving away from ICE vehicle production jobs in favor of electric vehicle assembly processes.

We reported this past summer that Ford was cutting 8,000 jobs in the United States, most of them in the gas vehicle assembly line. Ford seemed to be getting ready for a second chance in Europe at the same time, adopting a similar focus on electrification in a market that wants to ban all sales of combustion engines by 2035.

We reported in December 2022 that Ford was planning to abandon smaller ICE sedans in favor of larger SUVs, crossovers, and electric vehicles in order to sell customers in Europe its “American heritage.” This strategy was similar to Ford’s approach in the United States.

Ford employees in Europe may soon feel the wrath of a green wave, as the automaker plans to lay off thousands in a massive restructuring, as they did in the United States last summer; so much so that labor unions are getting close to intervening.

Ford will lay off thousands of employees in Europe to refocus on SUVs and electric vehicles.

Employees were informed today at a meeting at Ford of Europe’s headquarters in Cologne that product development would account for the majority of job losses as the automaker moves away from smaller combustion models like the Fiesta and Focus and toward EVs like the Mustang Mach-E. Local press reports in Europe suggest that 2,500 to 4,000 of the 6,250 jobs that Ford currently employs could be eliminated.

According to the German labor union IG Metall, the majority of the layoffs will occur in Germany and will result in a decrease in administrative positions at headquarters. Cologne alone could see up to 1,900 layoffs. However, it is rumored that significant layoffs will also occur at other Ford facilities in Europe.

As those ICE models are phased out, Ford’s Merkenich facility, where it currently develops the aforementioned compact sedans, may see as many as 3,800 job losses. There will be layoffs at Ford’s technical center in the United Kingdom and research center in Aachen, Germany, according to reports.

The total number of job losses for Ford Europe employees will not be known until February, but the unions that support those workers are already prepared to step in if necessary.

Apple wants to make 25% of its iPhones in India