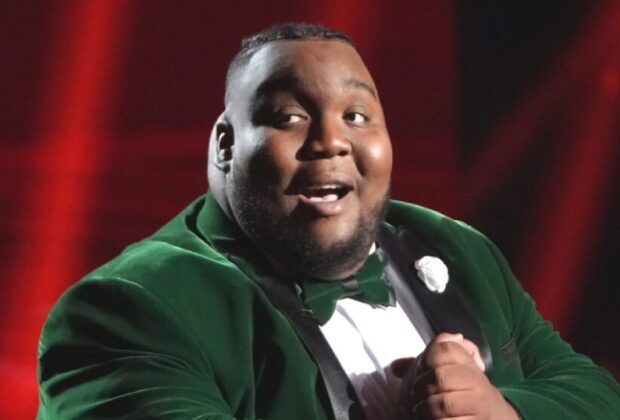 Willie Spence, the runner-up on American Idol season 19, died in a car accident around 4 p.m. on Tuesday. According to NBC News, the incident occurred Tuesday in Marion County, East Tennessee. He was 23.

Spence’s 2019 Jeep Cherokee “left the roadway” and collided with the back of a tractor-trailer stopped on the shoulder east of Interstate 24 at the 147 mile marker, according to authorities and NBC News.

According to NBC News, both Spence and the tractor-trailer driver were wearing seat belts.

According to NBC News, Marion County Medical Examiner Barbara O’Neal determined the cause of death to be “multisystem trauma due to motor vehicle accident,” and Spence was pronounced dead at the scene.

“We are devastated about the passing of our beloved American Idol family member, Willie Spence,” said the show’s Twitter page. He was a true artist who brightened every room he entered and will be sorely missed. We extend our condolences to his family.”