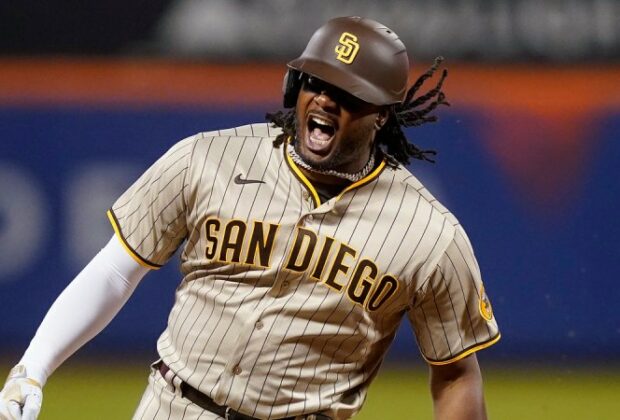 First baseman Josh Bell has agreed to a $33 million contract with the Cleveland Guardians for a period of two years. After the first season, Bell has the option to leave the show.

The Padres advanced to the National League Championship Series thanks to Bell’s participation in ten playoff games. Before the Padres’ run was ended by the Philadelphia Phillies, he scored twice, had a.250 average, and had five RBIs.

This will be Bell’s first season in the American League and eighth in the majors. Bell, who was born in Irving, Texas, was the No. 61st overall pick by the Pirates in the MLB draft in 2011. On July 8, 2016, he made his major league debut, and he spent five seasons with the Pirates. He had his best season with Pittsburgh in 2019, when he hit 37 home runs and had 116 RBIs.

The Guardians now have a slugging switch hitter in Bell, who they can use at first base and a designated hitter with Josh Naylor, who bats left-handed. After a surprising division championship, the Guardians were heavily involved in that market. They had previously attempted to acquire Jose Abreu, who signed a $58.5 million contract with the Houston Astros for three years.

After beating the Tampa Bay Rays in the wild-card series, Cleveland lost in five games to the New York Yankees in the ALDS.