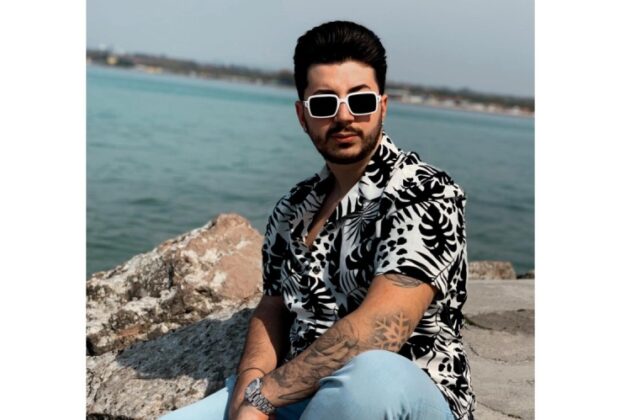 His journey and all the challenges he faced taught him something new each day, the learnings of which he implemented in his ventures to earn massive success.

There are only a handful of people who know how to make the most of the opportunities in life. Most of them lose hope as soon as they see a challenge knocking on their door. But, that is what the game of success is all about, explains Kevin Sacchi, who says that people need to make the most of these challenges, learn something new each day and implement those learning in their work to ace the game of their chosen industry. In his case, he wanted to ace not only one but multiple fields, and that’s what he did, even after being a victim of bullying in his growing up years.

Kevin Sacchi gets personal with us talking about his experiences in bullying, saying that everything started in his adolescent years when his classmates would bully him because they would feel jealous of his career. However, during these challenging times, he maintained his ground and worked even harder on his goals, and came out of it completely. He made their actions his strengths and went all in to pursue his goals in music and entrepreneurship. For this, he even participated in a tour in Italy called “Stop bullying” to raise awareness of these issues that he had first-hand experience in, collaborating with the boys of the television program “Il Collegio.”

Kevin Sacchi (originally Kevin Francesco Maria Sacchi) today is a well-recognized musical artist who is known for his electronic songs with Arabic, Manele, and Balkan melodies in Italy. In 2021, he challenged the digital music stores and started releasing his songs King Of Persia, Baby Bling, Mente Da Star, and many others on major streaming platforms, which also made him earn +1million streams worldwide. Using Balkan melodies for the first time in Italy, Kevin Sacchi even became famous as the Father of the Balkan Hits, introducing a genre in Italy.

As an entrepreneur, too, he has spellbound people with his communication agency called KS Digital Force, managing communications of people, brands, and businesses incredibly. This year, he even initiated his clothing brand Kevin Sacchi Brand, a contemporary fashion brand.

There have many other ventures and incredible works of his as well, which throughout his career added to his successes.