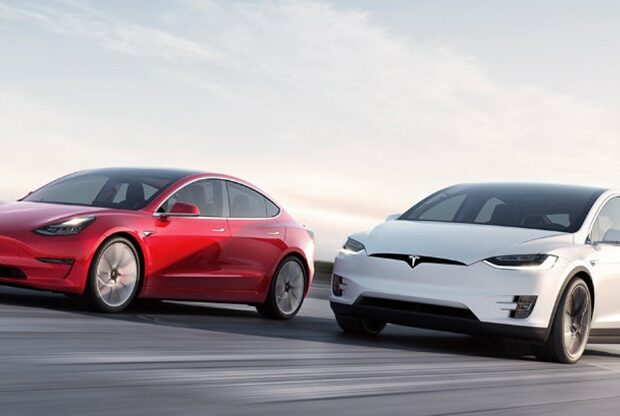 With the assistance of its low-cost electric vehicles, Chinese automaker BYD outsold Tesla by a significant margin in the previous year. According to the South China Morning Post, BYD is now the largest manufacturer of electric vehicles in the world, but only when fully electric and plug-in hybrid models are taken into account.

However, this does not mean that BYD’s fully electric cars are not gaining popularity in China. As a result, they are undermining EVs from both domestic and foreign rivals, such as Tesla and NIO. Sales of BYD’s fully electric vehicles are steadily rising, primarily in its home market; According to Inside EVs, BYD sold more than 911,000 EVs and more than 946,000 PHEVs worldwide in 2022, for a total of more than 1.86 million.

In addition, despite the recent auto sales-affecting pandemic lockdowns in China, the company is enjoying an increase in popularity. In point of fact, the SCMP asserts that pandemic woes are somewhat related to BYD’s sales due to consumers’ desire for cheaper automobiles.

That technically makes BYD the largest manufacturer of electric vehicles in the world; however, since rival Tesla does not sell plug-in hybrids, the comparison implied by calling BYD the “biggest EV maker in the world” is misleading.

However, BYD is nonetheless establishing itself as an electric vehicle manufacturer that will directly and indirectly dominate the global EV market. Additionally, BYD produces batteries, and Tesla is one of its customers. Therefore, a less expensive electric vehicle with comparable batteries, despite lacking some of the features of more expensive automobiles, is appealing. According to the SMCP, this results in a more affordable electric vehicle.

Since BYD was originally a battery manufacturer, it has an advantage in electric vehicle production. In China, the “blade lithium iron phosphate battery packs” produced by the company are regarded as a known quantity. BYD uses these batteries in its electric vehicles and plug-in hybrid vehicles because they are said to be more energy dense and resistant to overheating.

It is not surprising that BYD is selling more cars than its rivals, accounting for more than a third of the 6.4 million so-called “new energy vehicles” sold in China in 2022. This is due to the company’s lower prices and superior battery packs. For the time being, Tesla reigns supreme as the only fully electric car manufacturer, but BYD demonstrates that this may soon change.