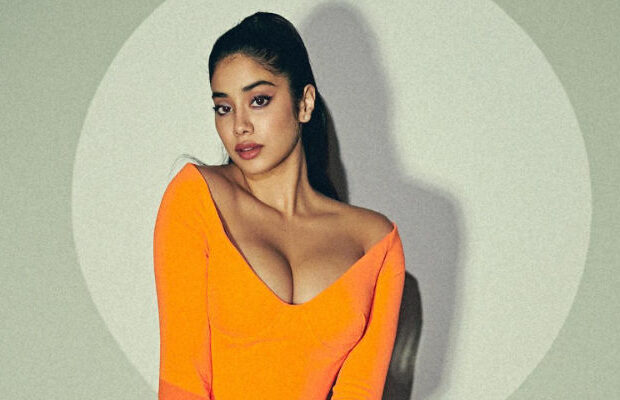 Janhvi Kapoor recently opened up about her glam image on social media, which contrasts sharply with the simple sweet girl-next-door roles she plays in her films.

Janhvi Kapoor’s on-screen persona has been quite different from her glamorous off-screen persona. While she has played the small-town girl next door in many of her films, the real Janhvi is much more glamorous. In a recent interview, the actor addressed this disparity, stating that she used social media to “have fun” and pay off her EMIs.

Janhvi has played more relatable and middle-class characters in the majority of her films, including her most recent release, Mili. Her Instagram, on the other hand, is chock-full of glam shots and carefully curated photoshoots. The actor stated that she has been told numerous times that her differences make it difficult for audiences to accept her in non-glam roles.

“I have been told things like these,” Janhvi said in an interview with Galatta Plus. ‘Your films have a certain beat to them, and your social media presence is quite contradictory. If they keep seeing you in this outfit, it will make them less likely to buy you as those characters.’ I’m trying to keep myself from being so calculating. People may be confused if they see me in a Manish Malhotra saree and then in a kurta in a film. But that’s my job, that’s my art. I’m very passionate about it, and I want to be as open and honest about it as possible. But in real life, I’m not that person. That’s exactly the point being an actor.”

Janhvi stated that the purpose of her social media is for her to have fun and possibly get more brands on board to help her ‘pay EMIs with more ease.’ “I don’t want to take it so seriously,” she explained. My social media accounts are for me to have fun. Hopefully, if I look cute and five more people like my photos, I’ll get another brand and be able to pay off my EMIs more easily than before.”

Mili, Janhvi’s film, was released in theatres on November 4th. The survival thriller is a remake of the Malayalam hit Helen, which was also directed by Mathukutty Xavier. The film performed poorly at the box office, earning less than 2 crore nett in its opening weekend.

Lifestyle factors that cause acidity

Dominic West says season 5 can give Charles a fair hearing in divorce from Diana: ‘There are two sides to every story’