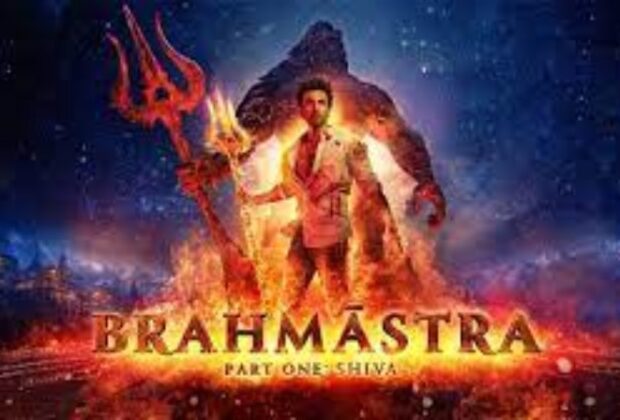 Co-producer Karan Johar revealed on Saturday that Brahmastra got off to a strong start on Friday with a worldwide gross box office revenue of 75 crore.

Brahmastra Part One: Shiva, which debuted in Hindi, Telugu, Tamil, Malayalam, and Kannada on Friday, had a successful opening weekend in theatres all around the world. The Ayan Mukerji-directed film, which starred Ranbir Kapoor and Alia Bhatt together for the first time, debuted with a worldwide gross of 75 crore.

According to Boxofficeindia.com, it collected in the range of ₹35-36 crore in all versions at the domestic box office on day one. This makes it the highest non-holiday release in Hindi, only after Baahubali: The Conclusion. The report stated that the Hindi version alone collected ₹32-33 crore nett on the opening day. Another report from the portal said the film is headed for a worldwide collection of over ₹200 crore in its opening weekend.

Film trade analyst Taran Adarsh revealed on Friday that the movie was shown on a total of 8,913 screens, including 5019 in India and around 3894 elsewhere. Additionally, the movie has a respectable amount of weekend advance reservations.

Ayan’s Astraverse trilogy begins with Brahmastra Part One: Shiva. It is recognised for utilising VFX to make the action scenes come to life on screen. Watch Brahmastra because it’s not every day that Bollywood produces a movie on this scale, with world-class VFX, and that conjures a magical cosmos we only see in the West or closer to home in the south film industry, according to the Hindustan Times assessment of the movie. Considering that

What does it take to be a successful entrepreneur? From the words of Ali Hasani: