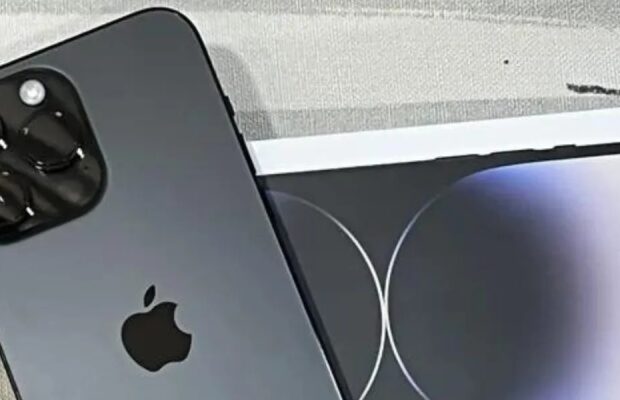 Apple begins producing the iPhone 14 in India at a Foxconn facility close to Chennai. By 2025, Apple reportedly plans to relocate 25% of its total iPhone assembly line to India.

In India, Apple begins producing the iPhone 14 at a Foxconn facility close to Chennai. As expected, the Cupertino-based tech behemoth has begun far earlier than usual with the assembly of this year’s iPhone model. According to reports, this is due to Apple’s intention to transfer 25% of the whole iPhone assembly line to India by 2025. Apple has begun the process of achieving the target by commencing the iPhone 14’s manufacturing sooner in India.

According to rumours, Foxconn’s Sriperumbudur facility, which is located on the outskirts of Chennai, will export the locally produced iPhone 14 devices. Apple is thrilled to begin producing the newest iPhone model in India, according to PTI. In an official statement, the firm said, “We’re thrilled to start manufacturing iPhone 14 in India.” The business added to the publication, “The new iPhone 14 series features ground-breaking new technologies and crucial safety capabilities.”

Apple already produces a number of iPhone models in India, including the iPhone 13, iPhone 12, and iPhone SE. To assemble iPhone models in the nation, the business collaborates with Wistron, Foxconn, and Pegatron. The iPhone 14 is being produced locally in direct response to the production-linked incentive (PLI) programme run by the Indian government.

In India, the starting pricing of the recently released iPhone 14 is Rs 79,900. The question is if the price of the iPhone 14 would decrease in India now that it will be produced locally. Maybe not, is the response. or perhaps yes.

Apple will be able to save 20% on import duty by producing the iPhone 14 in India. Although there may not be any immediate adjustments in cost, this savings may have an impact on the model’s price in the future.

Apple rarely lowers the worldwide price for a local market. Remember that even though the iPhone 12 and iPhone 13 were made locally, Apple didn’t officially lower their costs. However, the business does collaborate with a few banks to provide promotional deals on external websites like Amazon and Flipkart. Now, the iPhone 14 might be affected by this as well. But thus far, nothing has been proven.

The fact that the iPhone 14 would only be constructed there and that almost any local component sourcing will have an impact on price in India is another reason why local production may not matter. As a result, even in the case of local manufacturing, the cost of production doesn’t truly decrease. Overall, the price of the iPhone 14 could not alter immediately.