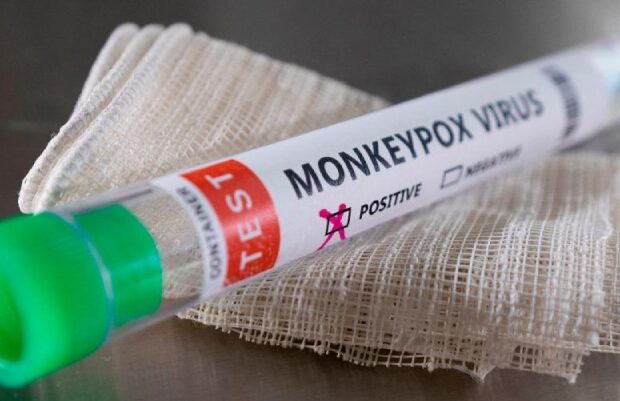 Vietnam’s first case of monkeypox was discovered, according to the government-run Vietnamnet newspaper, which did not provide any patient information.

The first case of monkeypox in Vietnam was reported by health officials in Ho Chi Minh City on Monday, but no specifics about the patient were provided, according to the state-run Vietnamnet daily.

According to media sources, mainland China recorded its first incidence of monkeypox last month in the western megacity of Chongqing in a visitor who had just arrived from outside.

The Wall Street Journal stated quoting the Chongqing health authority that the traveller arrived in China at an unknown date. As part of COVID-19 controls, which apply to all people entering from abroad, the traveller displayed a rash and other symptoms while they were being isolated, according to WSJ.

Following a review of the test findings by the Chinese Center for Disease Control and Prevention, the monkeypox case was confirmed. The traveller, according to the report, is receiving care at a designated hospital and is in stable condition.