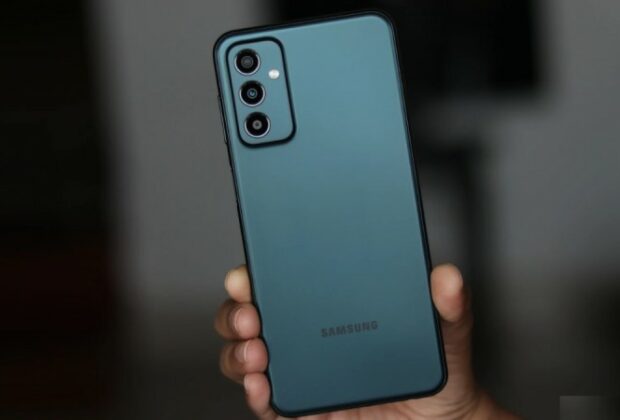 In India, Samsung is rolling out an update to the Galaxy F23 5G that includes One UI 5.0 customizations and the Android 13 operating system. Version E236BXXU1BVL1 of the firmware is included, and the download size is approximately 2.7GB.

The update can now be installed by going to Settings » Software updates and tapping Download and install for Galaxy F23 users in India. Additionally, you can manually install the update by downloading it from our firmware database.

Samsung’s One UI 5.0 software, which is based on Android 13, has a new user interface design, more customization options, more features, and better performance.

The UI has been updated with dynamic app icons that can change color to match the wallpaper on the home screen, smoother animation, improved transition effects, and new blur effects all over the interface. The lock screen can be customized with a variety of clock styles, notification settings, and live previews thanks to the customization options. The UI’s color scheme is selected from 16 available hues. A different call background can also be set for each contact.

The ability to extract text from an image or the camera’s live feed is the most interesting and useful new feature in the latest update. If you point the camera at a business card, for instance, the feature can identify and extract the card’s name, contact information, and address. Most importantly, the software intelligently suggests actions based on the context that you are in. If the feature, for instance, detects a mobile number, it will present you with options to call or text the contact.

A conversation with Mrs. Nikta Mokhtari about the daily life of successful women