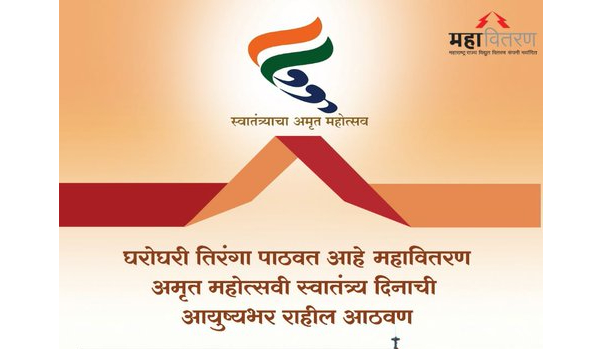 The Maharashtra State Electricity Distribution Company Limited (MSEDCL) announced that as part of the Center’s “Har Ghar Triranga” campaign, it has begun distributing monthly power bills with the national flag printed on them.

“While the entire nation is backing the campaign, the state power utility also joined in by sending out monthly power bills in August that were printed with the tricolour. This allows us to disseminate the campaign to more homes, according to a statement from MSEDCL.

According to MSEDCL, its managing director and chairman Vijay Singhal took steps to ensure that the national flag is printed on each month’s power bills.

All Maharashtrian homes receive electricity from MSEDCL, with the exception of a few areas of Mumbai. Therefore, in a manner, the difficult

Winamp, your parents’ number one MP3 software, is back