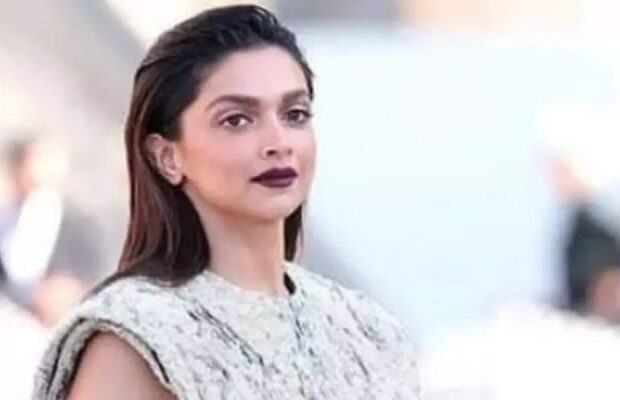 According to a report, a UK-based plastic surgeon named actor Jodie Comer the world’s most beautiful woman because her facial elements equaled the perfected ratio. Other contenders, including actress Zendaya and model Bella Hadid, met the physical requirements to be named the world’s most beautiful woman and were ranked second and third, respectively.

“When all aspects of the face were measured for physical perfection, Jodie Comer was the clear winner.” She had the highest overall reading for the placement of her nose and lips, with a score of 98.7 percent, which is only 1.3 percent off from being the ideal shape. “Jodie had the highest score for nose width and length, and she was near the top for lip shape and eye position,” Dr Julian De Silva told Yahoo Life UK.

According to the report, the Golden Ratio of Beauty, also known as Phi, is a mathematical method in which formulas are used to determine physical perfection. The ancient Greeks believed that beauty could be measured by specific ratios on one’s face and body, and that the closer the ratios are to 1.618, which equals Phi, the more desirable a person is said to be, according to the report.

In her article, Sona Mohapatra asks whether we should join Sajid Khan’s ‘culture of silence’