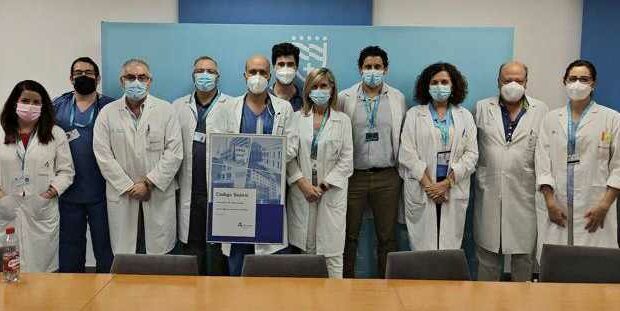 The technique tries to treat infected patients quickly and minimise side effects, but experts say the main issue is still early detection.

A “sepsis code” was developed by the infections committee at Malaga’s Regional Hospital (previously the Carlos Haya), and it outlines the steps to be taken when a patient may experience organ failure as a result of an infection with a microorganism.

Sepsis is the body’s response to an illness brought on by pathogenic microorganisms, also referred to as germs and including bacteria, viruses, and even fungal infections. The patient’s life is in danger if action is delayed and serious harm is done to several organs, which leads to those organs ceasing to function.

The multidisciplinary approach, which was overseen by hospital administration, involves a number of departments in addressing sepsis, including intensive care, A&E, infectious diseases, microbiology, radiology, surgery, laboratory, and trauma.

Abel Garca Sola, the group’s organiser, stated that they believe this protocol will significantly improve patient care by lowering the frequency of fatalities and the repercussions of complications.

“Sepsis is a serious health issue and one of the leading causes of death worldwide. It has been demonstrated that quick, consistent action when dealing with a sepsis patient saves lives. Although the Regional Hospital already followed worldwide procedures, this has the advantage of being tailored to us and is wholly up to date, according to Dr. Sola.

The text emphasises the importance of early diagnosis, standardised patient care, the right use of antibiotic therapy, and early recovery with the use of fluids and vaso-reactive drugs.

“It is essential that when we detect it we act quickly and effectively, so the earlier we can identify the patients at risk, the greater our ability to prevent complications and the chances of improving the health outcomes and chances of survival in these patients,” they said.

What a professional musician should know, from the words of Mohammad Amighi: